The city of Seattle is one of the most sought after destinations in the Pacific Northwest. The region’s vibrant culture and plentiful economic opportunities have increasingly brought people here from other parts of the United States as well as from other parts of the world. Under such circumstances, it is hardly surprising that residents and the officials who govern the city have realized the need to create new infrastructure to better serve the needs of a growing population. This is why officials have created a plan that involves the creation of better public transit networks. Voters, also tiring of a longer commute, have approved a new plan to invest in such a network. The new plan for the city’s commuter networks has many important aspects.

One of the most important parts of the new plan for mass transit in Seattle is the Northgate Project. The Northgate project is one that it intended to help reduce commuter congestion in one of the area’s foremost neighborhoods. This plan will help by connecting several parts of the city such as the Northgate, University District and Roosevelt sections of Seattle to other routes that already exist in the region. It will make it much easier for residents of these neighborhoods to get to downtown Seattle as well as the very busy local SeaTac airport. Once this project is completed, residents can take advantage of a mere fourteen minute commute from Northgate to the downtown area as well as seating for an extra six thousand passengers each day. This plan is part of an overall effort to create over three dozen miles of track in the region in the coming decade.

Officials in Seattle have entrusted this project to a joint venture between several area contractors. These contractors have a great deal of experience creating the kind of drilling with a rock drill necessary to complete the project on time and on budget. Those involved in the construction of the new expansion have faced difficult and sometimes daunting conditions. They have worked in an area that is primarily residential in nature. As a result, much of their work has faced specific conditions such as strict noise control ordinances and the need to keep in mind local pedestrians and area traffic patterns.

Those involved in the project are proud of the innovative ways they’ve done business. A team of over two hundred and fifty workers has been busy six days a week. As a result, the companies involved have had to think about new ways to create the desired area infrastructure. Consequently, they’ve turned to methods such as remote-controlled technology. This new technology allows the workers to stay safely away from the intended demolition. The ability to think out of the box and explore new ways of doing things is one that officials at the company have fully embraced. At JMC Northlink they can say they have done all they can to make this project a successful one. 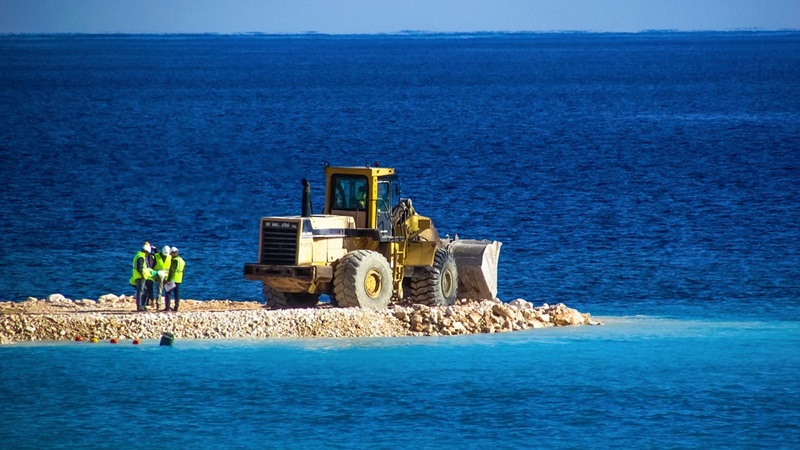 How To Select Your Construction Team 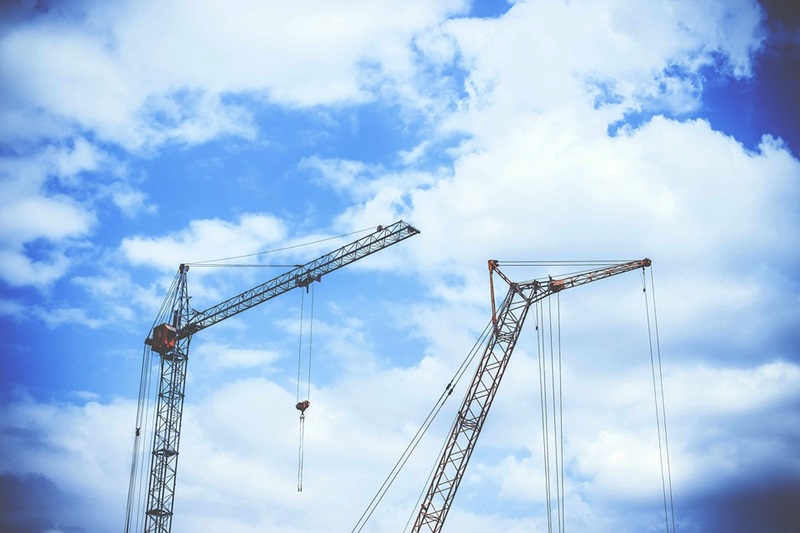 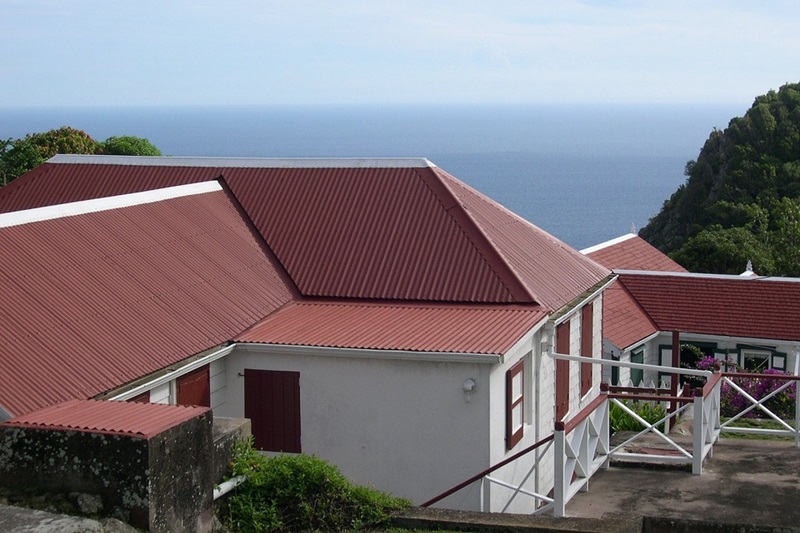 Building with Corrugated Steel Sheet: Its Uses and Benefits