Saudi Arabia is rapidly pursuing numerous redevelopment and expansion projects that are tagging along with the ‘the Big 5’ high valued projects that involves some of the most reputable construction companies not just in Saudi Arabia, but the world.  The ‘Big 5’ includes the redevelopment of downtown Jeddah, The Grand Mosque of Makkah, Riyadh’s Mall and the King’s Security Compounds.

These projects are vital to the country’s ‘attraction factor’ as a tourist destination which is vital for the Saudi economy based on the fact that after crude oil, tourism is the second biggest GDP contributor to the sovereign. Involving more than 400 construction industry players from every corner of the planet, the exhibition that will take place would be an ideal platform for industry players to gain recognition for their respective competencies surrounding not just general construction and architectural prowess, but also their capacity to manage projects and advocate sustainability.

The Big 5 Heavy Exhibition that will progress from the 26th to the 28th of March 2018 is expected to attract 15,000 visitors that range from the general public and cement mixers to piling equipment manufacturers to tower crane companies that are usually the stars of construction sites with large Neon signs carrying their brand identity. The opportunities that are presented to these global construction players are simply mesmerising as the entire middle east which includes The Saudi Kingdom, the UAE and Oman gears up to diversify their economies and high dependency on oil and oil based products, a lesson learned from the recent plunge of oil prices that lasted long enough for these oil producing nations to learn that a diversified economy is the best kind of economy albeit they learned it the hard way.

Among the international players in the construction industry that has made headway in the Saudi Kingdom is Salini Impregilo, the Italian construction company that managed to secure a tender for a project worth approximately $1.3 billion in Riyadh and with it has already made orders for bringing in heavy equipment to be delivered to the Kingdom within a year. The project involves several construction agendas among which is a large scale Urban Development within the boundaries of Riyadh involving the construction of 6,000 villas well over 100 KM of high quality main roads and secondary routes coupled with sewage and water treatment projects that are expected to be completed by 2022.

The company was awarded the project due to its unique leadership in the industry which involves the technologies employed for distribution and laying cement and the efficiency of using cable cranes that are coupled with oscillating towers on suspended conduits and large neon sign bearing tower cranes.

The exhibition will be showcasing products from Caterpillar, Raimondi Cranes, Dutco Tennant, Solaris, Everstone Australia, Jainson, Halbmond, Tower Crane Signage Saudi Arabia and many others; some are even new players in the industry attempting to make a mark in the biggest construction event in the Middle East as those who do manage to secure contracts and manage to establish themselves as a quality bound entity would be actually securing a future for themselves in the region and ensure the long term survival of their companies. 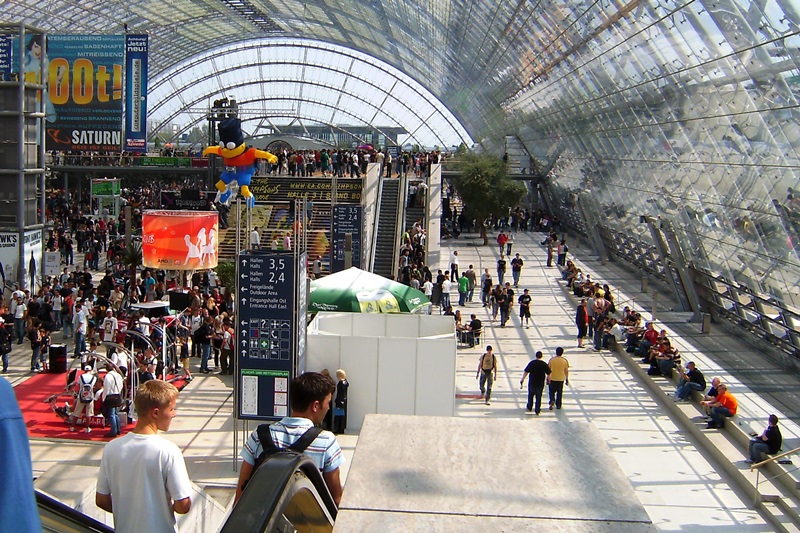