Transformational and Transactional leadership styles are among the other popular styles which attracted researchers and this post is to share some details of both leadership styles as leadership is one of the important skills for construction project leaders.

For years, many researchers spend their time studying different leadership styles. However, still, it appears as a complex topic. According to Walker, leadership is also a skill that is connected with a person’s cognitive & psychological development (Walker, 2017). But, Vroom & Jago suggests leadership as a process. According to them, leadership is a process that helps in motivating the team members to achieve any goal by enhancing collaboration ( Vroom & Jago, 2007).

There is an authoritative leader in transactional leadership, who sets specific parameters, rules and guidelines that employees need to follow. job performance is more vital than treating the employees, for transactional leaders, (Russell, 2011). Further, Transactional leaders tend to reward or punish their subordinates according to their job performance (Odumeru & Ifeanyi, 2013). Therefore, this leadership style is most suitable for a structured environment where there are defined roles and established processes set in order to achieve a specific task (Pratt, n.d.). This leadership style is suitable for leaders to achieve short term goals quickly. However, it doesn’t inspire the subordinates nor improve their creativity which is a disadvantage (Pratt, n.d.).

Is it possible for a leader being both?

When comparing both leadership styles, it is obvious that both of these leadership styles have their features. Both pros and cons of each style define when to use the specific leadership style. From my experience, I believe this depends on the situation and task. Therefore, a leader can follow both styles depending on the nature of the task they are involved in.

In a construction company I worked for before, I remember a director who always assigns targets for project teams to achieve. If they achieve the specified target, for example, save some amount of money from the allowed budget, the project team received a percentage of the savings. Here it is transactional leadership. At the same time, he used transformational leadership for the employees who work under his direction which involved in the preparation of contract documents and cost details for the projects. Therefore, I believe a leader can utilize the advantages of both these leadership styles depending on the task and goal to achieve. 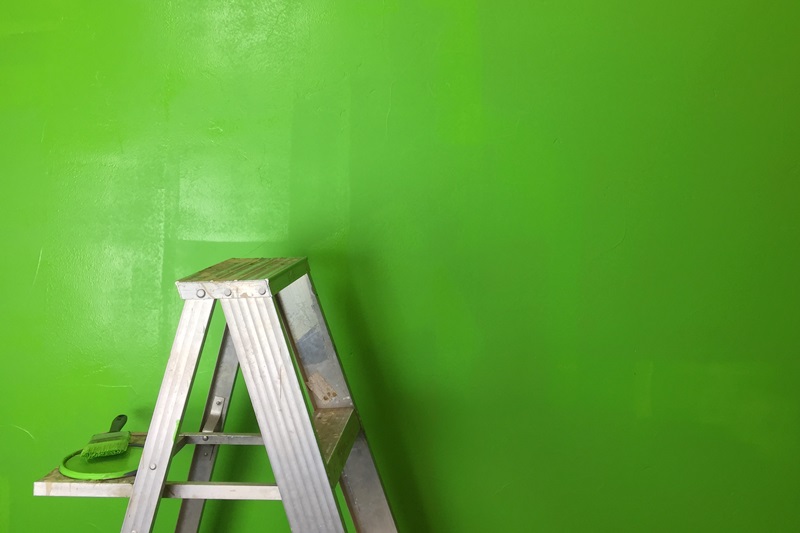 Tips For Ladder Safety in Construction 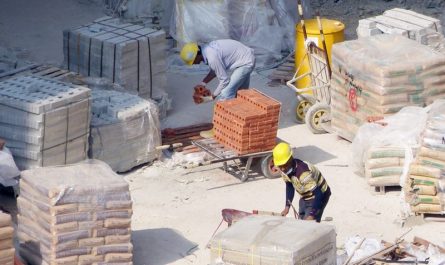 Proper Handling and Storage of Construction Materials : Tips You Should Know 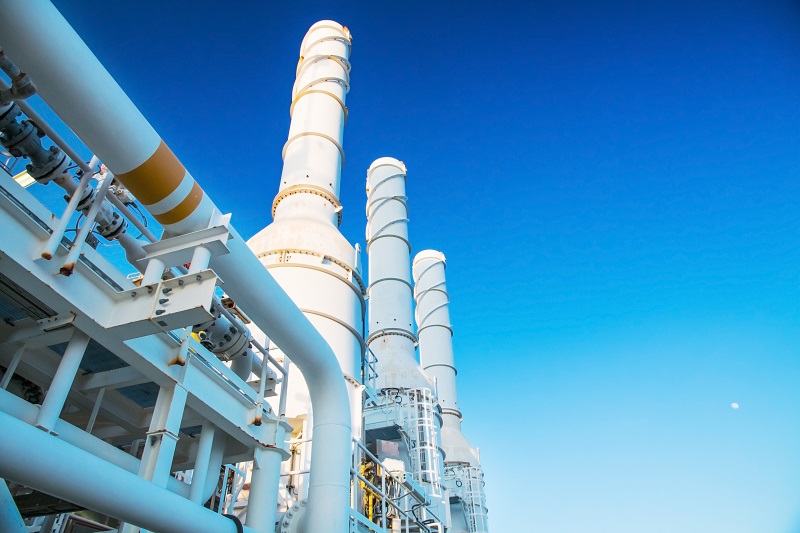