There has always been a common misconception about load volume scanners and that is that many people believe that they are only able to handle road trucks and the smaller type of articulated haulers.

This used to be an accurate observation for many load scanning systems out there in the past but Loadscan is now able to put this misconception to bed. Loadscan is proud to say that their LVS systems can provide accurate load management for all varieties and sizes of dump trucks – even the biggest rigid dumpers.

Any of you that are running operations at open cut mines will no doubt find this to be great news. This is because you will now be able to take advantage of LVS scanning technology and can now be rid of your inaccurate onboard weighing systems.

As you will already know, traditional onboard weighing systems need consistent and regular servicing and calibration which can be time-consuming and a drain on the efficiency of your operations. With Loadscan technology, however, you can have the system installed in minutes due to there being no need of any earthworks or messing around with fiddly configuration. You will no longer have to worry about equipping each individual truck in a fleet and will just need to set up a single Loadscan unit in the location of your choosing which will be able to scan and record the payloads that are driven beneath it.

Additionally, using a Loadscan load volume scanning system will provide you with an accurate and efficient payload monitoring system that will give you a detailed image of how much material is being moved. The volume of every load is monitored, and your stockpile on-site will be automatically updated whenever a load leaves or comes in. These images will also allow you to see if your loads are being loaded optimally and efficiently.
A Case Study That Shows the Impressive Benefits of Loadscan LVS

Deep in the Californian outback, Loadscan recently performed a trial that showcases some of the benefits of its system. A mine site had wanted to see if Loadscan really could optimize their hauls and payload capacities.

CAT 775 trucks with a capacity of 77.5 tons were being used to bring loads from a quarry to a location seven mile away. Most of this journey was downhill and meant that filling up these trucks to their maximum payload was not optimal due to some of the load being dropped during the downhill transit.

The operators at this mine wanted to see if the Loadscan system could give an optimum amount to load on each truck. Trucks had been loaded light purposely to avoid rocks falling onto the roads which could damage the tires of other trucks.

Scanned empty first in order to input some baseline stats into the Loadscan system, loads were then recorded more than 30 times. From the data of these loads, it was shown that the average load from the quarry was 10% lower than the max payload. This information allowed the operators to accurately calculate the cost of each load by the ton rather than guestimate it like in the past.

They were also able to see from the 3D images any optimum loading strategies that they could teach to their loader operators.

The management team were highly impressed with the Loadscan system and how it can make the measuring of loads far easier and so much more accurate. They were looking forward to using this technology on a permanent basis and removing their traditional load weighing systems. 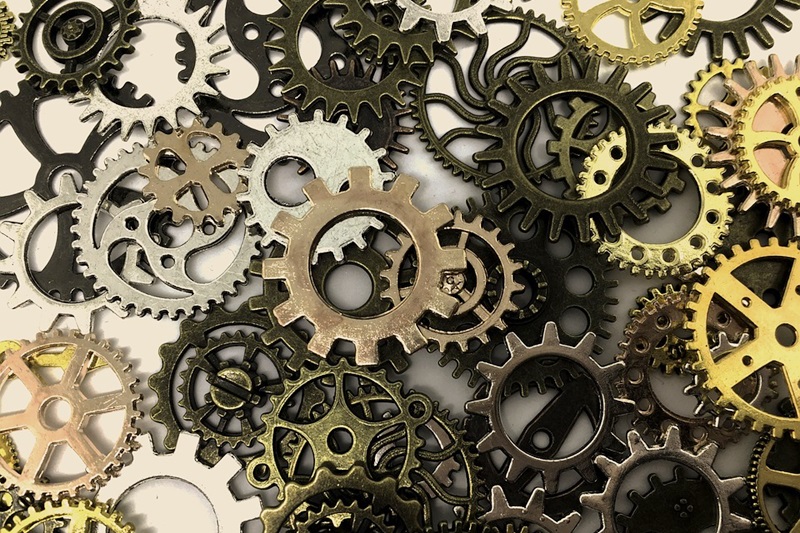 How Does Ultrasonic Cleaning Work? 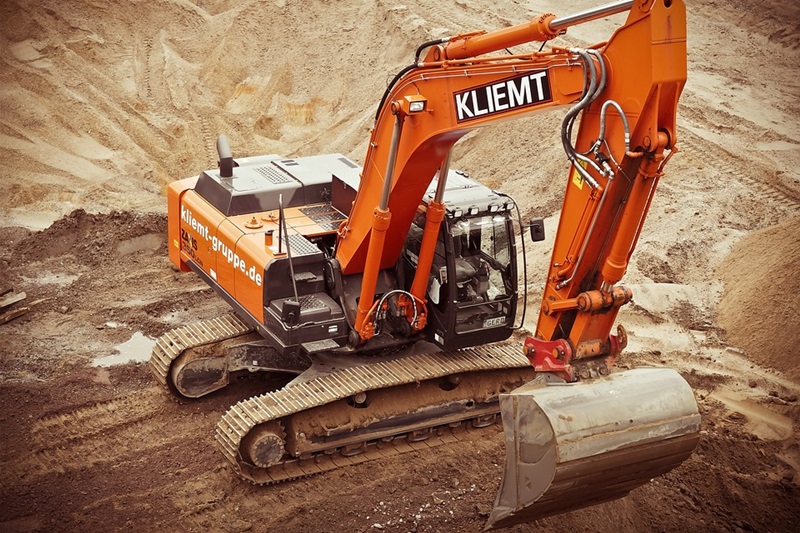 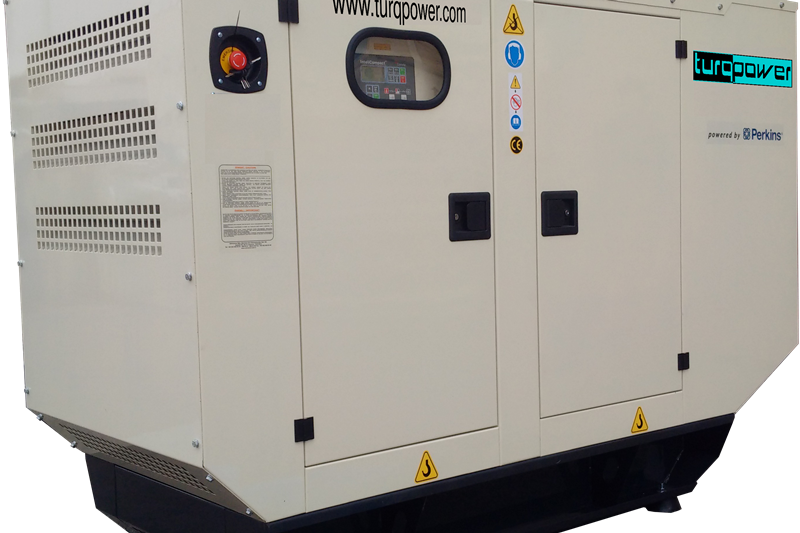