If you have to look at the subject purely based on statistics then you will see that CCTV and alarms have had a massive impact on thievery, both in the UK and worldwide (more in developed countries though).

Thanks to the change in our lifestyles to a more technologically dominant way of life, we have adapted to our own vices. The abundance of security technology and companies providing that technology, the common person can get their hands on an alarm or CCTV system quite easily and at a good price.

This ease of access to the security technologies meant that an increase in demand was imminent and that is exactly what happened. Now almost every home has an alarm and every business will have either an alarm system or a CCTV system (or both). This is mainly what lead to the stats showing a decline in thievery over the years – they always get caught.

It has now come to the point where the mere sight of a red light beeping in the distance will deter thieves. You can try your luck and make dummy lights or I have even heard of fake alarms that will alert residents but won’t call for help. These are not foolproof though and it will most likely not deter the smarter thieves.

Increased accountability in the workplace

Thanks to CCTV cameras, businesses were now a lot safer when it came to thieves. They could monitor the premises from a central room that displays all the video coming from the cameras. If someone is going to steal anything then at least they will be alerted about it. It is up to them to monitor with diligence, however so this is also not free of human error. It also has its flaws when it comes to after-hours because if someone breaks in and is caught on camera, no one will be around to notice to alert the police. This is where an alarm comes into place.

Alarm systems are extremely useful in deterring thievery because they immediately alert the incident to the security team by a radio signal and you can even get it backed up by a satellite in case they cut your phone line. If you have both this and a CCTV camera it will work a lot better for stopping thieves.

Get a trusted security company to handle your safety

Have a look on the internet for popular security companies in your area. There are a lot of online reviews for nearly anything and definitely for security companies. Get yourself a company in the alarm and CCTV security business, they will specialize in this. 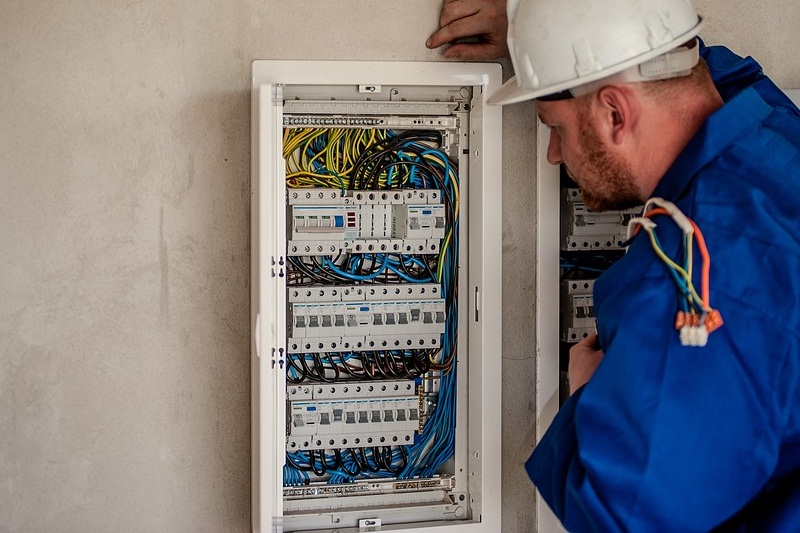 How to Choose the Best Boiler Service Plan 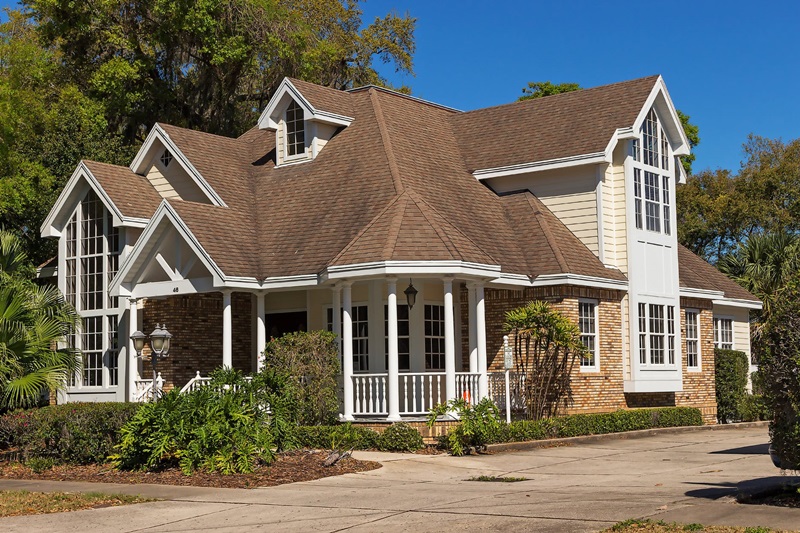 4 Signs You Need to Repair or Replace Your Driveway 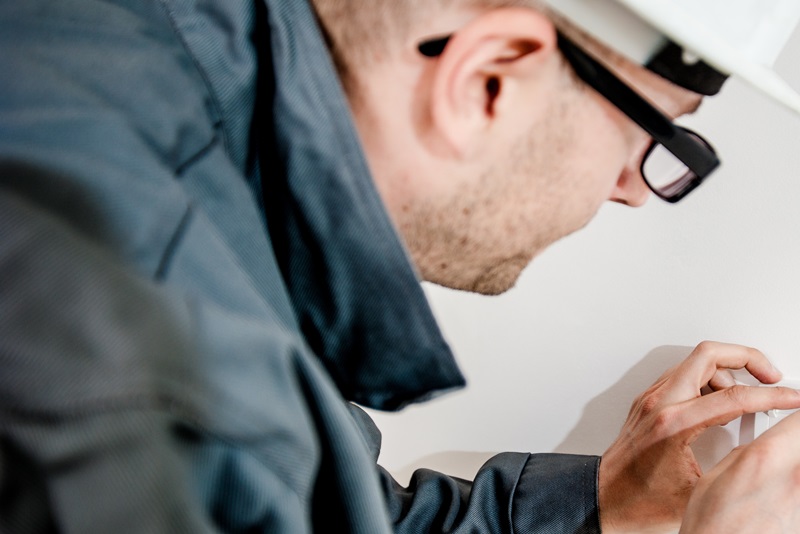 Benefits of a High Efficiency Furnace