Is leadership skill or trait or behaviour? This is a popular question among leaders and researchers in this field same as the popular doubt, are leaders born or made. The construction sector is another industry where leadership skills are essential to achieving project goals. Therefore, in this post I want to discuss on this most popular topic, ‘is leadership skill or trait or behaviour” based on my view on it. This article was written After reading “Traits and Skills Theories as the Nexus between Leadership and Expertise: Reality or Fallacy?”

Leadership a Behaviour, a Trait, or a Skill

Is leadership more a behaviour?

In my opinion, I believe leadership is a mix of behaviour, trait and skills. A great leader follows or shows a different set of qualities where we can classify those as behaviour, trait or skills. First, leadership is a trait where a leader owns traits that distinguish him from others. These traits are most of the time inherited (SagePub, n.a.). For example, some leaders are confident and some leaders can be outgoing and sociable (SagePub, n.a.).

According to Northouse (2007), Intelligence, self-confidence, determination, integrity, and sociability are leadership traits. The author of the paper ‘’ Traits and skills theories as the Nexus between leadership and expertise: Reality or fallacy?’’ identifies four of these traits that are also common to experts (Germain, 2008).

However, leaders also should have some skill set to lead their teams. A great leader will achieve goals by leading their team. For that, they need a specific skillset (SagePub, n.a.). For example, a project manager of a construction project should have an idea of how things are going on in a construction project. While he has experts in his team to handle a specific task, the leader should know how things work to lead the team towards the goal. Therefore, other than traits, leaders need skills as well. For example, in the given reading it is mentioned that intelligence is a trait that contributes to the leader’s problem-solving skills and social-judgment skills (Germain, 2008).

It is difficult to define leadership as a single concept such as a behaviour, a trait, or a skill. However, a great leader needs to develop their behaviour, skills, and even traits while some traits can be inherited. For a leader, all these traits, skills, and behaviour are needed in different proportions depending on the task and goal they want to achieve.

Disclaimer: This post was created using a paper written as part of the MBA program. 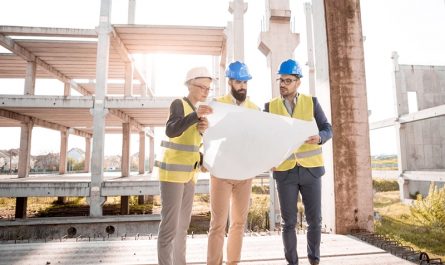 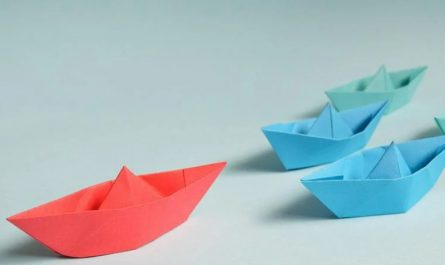 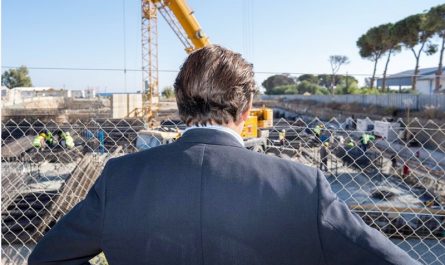